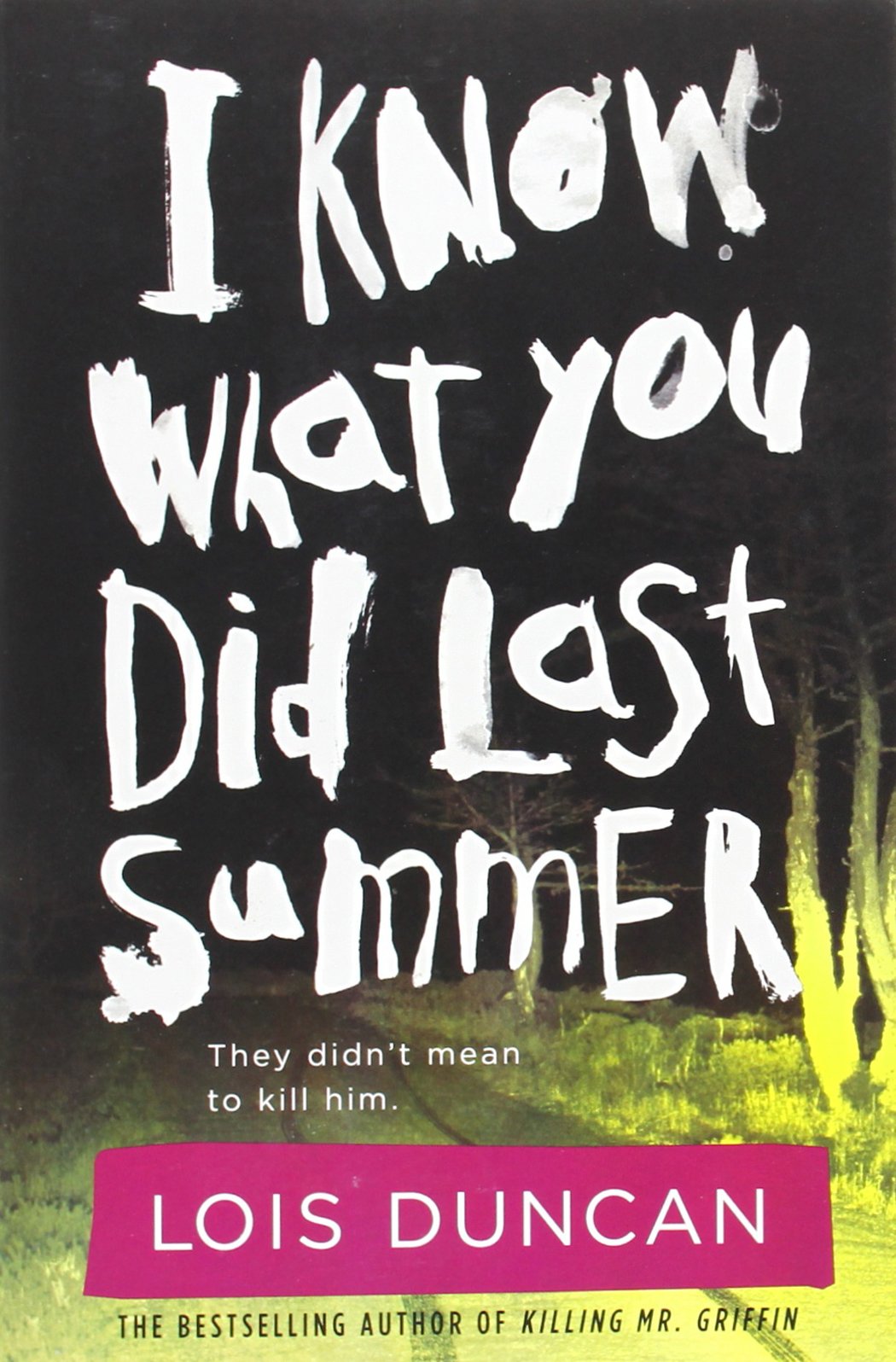 So I’m back again with yet another book review, I know I should be getting you more real posts , but I have been so caught up with life lately, that I can’t be bothered to write. Maybe, I’ll write a post about this later. This review is on a book that I finished for the Creating&Co Halloween Readathon in October.

For the adaptation portion of the readathon, I read I know what you did last summer by Lois Duncan. This book was originally written in the 1970s and updated to modern day for more contemporary readers. You might also recognize this title from the movie by the same name, but like many other book to movie adaptations this book is very different from the movie.

The book starts a year after an accident in which Julie, Helen, Ray, and Barry were involved in and didn’t report to the police. Barry was driving the car during the accident in which he hit a young boy on a mountain road and the group was convinced not to stop and come forward to the police. Ray did call the police and tell them to send an ambulance, even though it might have been too late. After the incident the four friends separate and don’t talk to each other anymore. A year later, Julie is the first to get a note from an anonymous person stating that they know what she did. Julie gets scared and contacts the rest of the friends to see what to do about the note since she still feels so guilty about the accident.

I really enjoyed reading this book for the readathon and thought that it was updated well. I have only seen the trailer for the movie and I know that from the reader notes that it is really different from the movie. I would recommend you read this book if you are interested in a murder mystery. It is marketed as a YA book , but could pass for a short adult book. I wasn’t pleased with the ending because I thought that Lois Duncan could have added more to it tying it off with a bow instead of leaving what happens to the characters to the imagination of the readers.

Let me know if you have read this book and what you thought of it, or if you  watched the movie and would recommend that I see it. I hope to see you soon with another post!