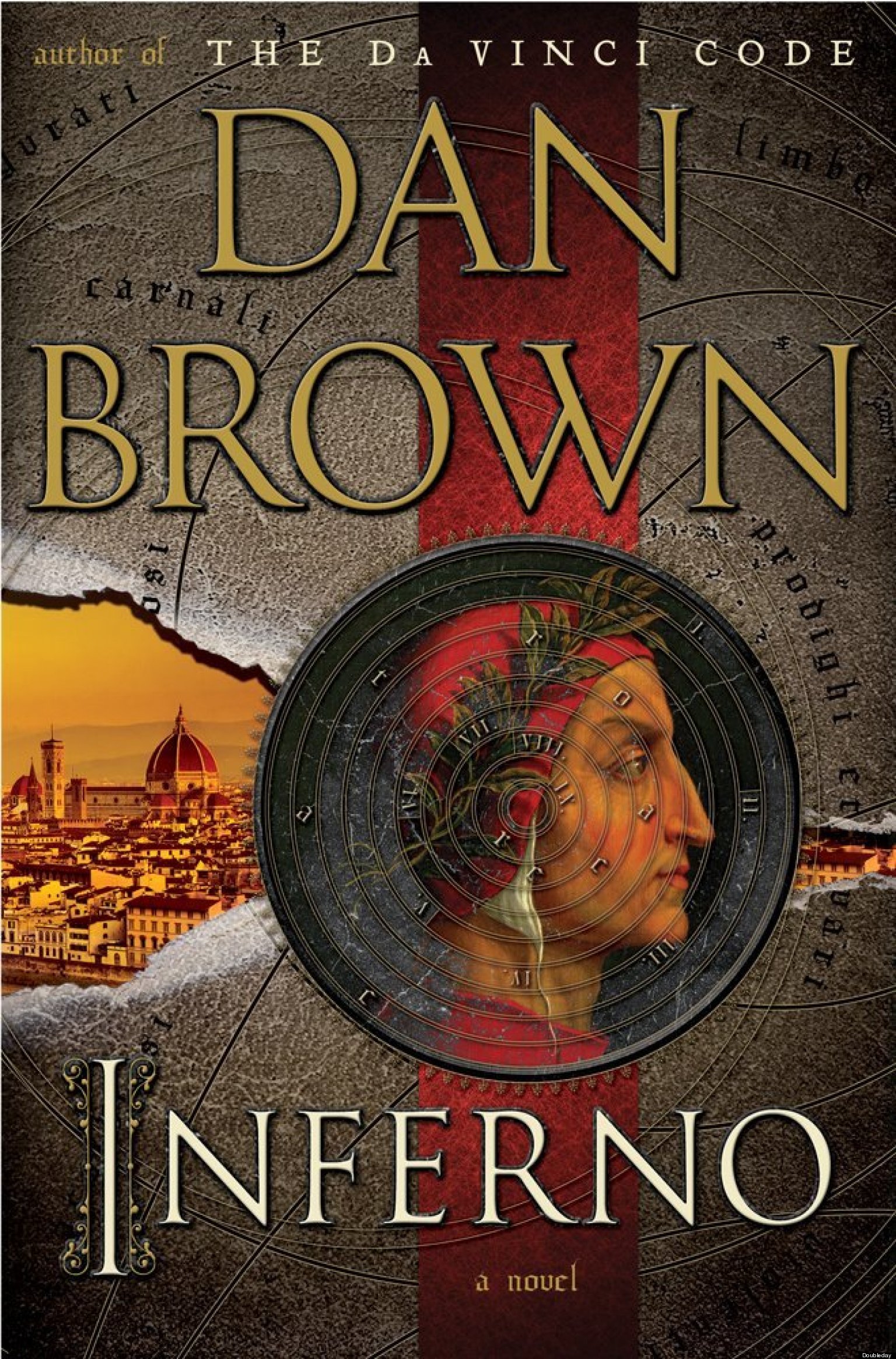 I’m super excited to have finally finished this book. I bought this one a while ago on my Nook and have struggled to actually sit down and read it. This is the latest book in the Robert Langdon series. He was last seen in The Lost Symbol several years ago. This time we catch up with world symbologist professor as he travels through Europe and the Middle East trying to save the world from an epidemic on the largest scale that the world has ever known.

The darkest places in hell are reserved for those who maintain their neutrality in times of moral crisis.
-Dante Alighieri’s The Divine Comedy

Once I got into this book, I was quite fascinated by its twists and turns as Robert Langdon tries to figure out what is really the truth and who is working against him and who is working with him. At the beginning of the story we are drawn in by a man from an agency called the Consortium watching a film about the end of the world. After that we are joined by Robert Langdon who seems to have woken up from a coma completely disoriented by the fact that he is in Europe and that he can’t remember how he got there. Robert Langdon soon runs into some trouble as he is chased by members of Consortium to find out what he knows about Dante’s Inferno. He is aided by Sienna Brooks, who is a teenage prodigy that has grown up and fallen in love with an extremist Bertrand Zobrist. Zobrist is the evil mastermind behind the whole scheme of releasing a virus to create an epidemic.

I don’t want to give away the whole plot of the book since I think it is amazing with its twists and turns. Now that I have finished the book I am looking forward to the movie coming out this November. The official trailer is below and I may review the movie after I have seen it. I hope that you enjoyed this book review. Let me know if you have read this book and what you thought of it.