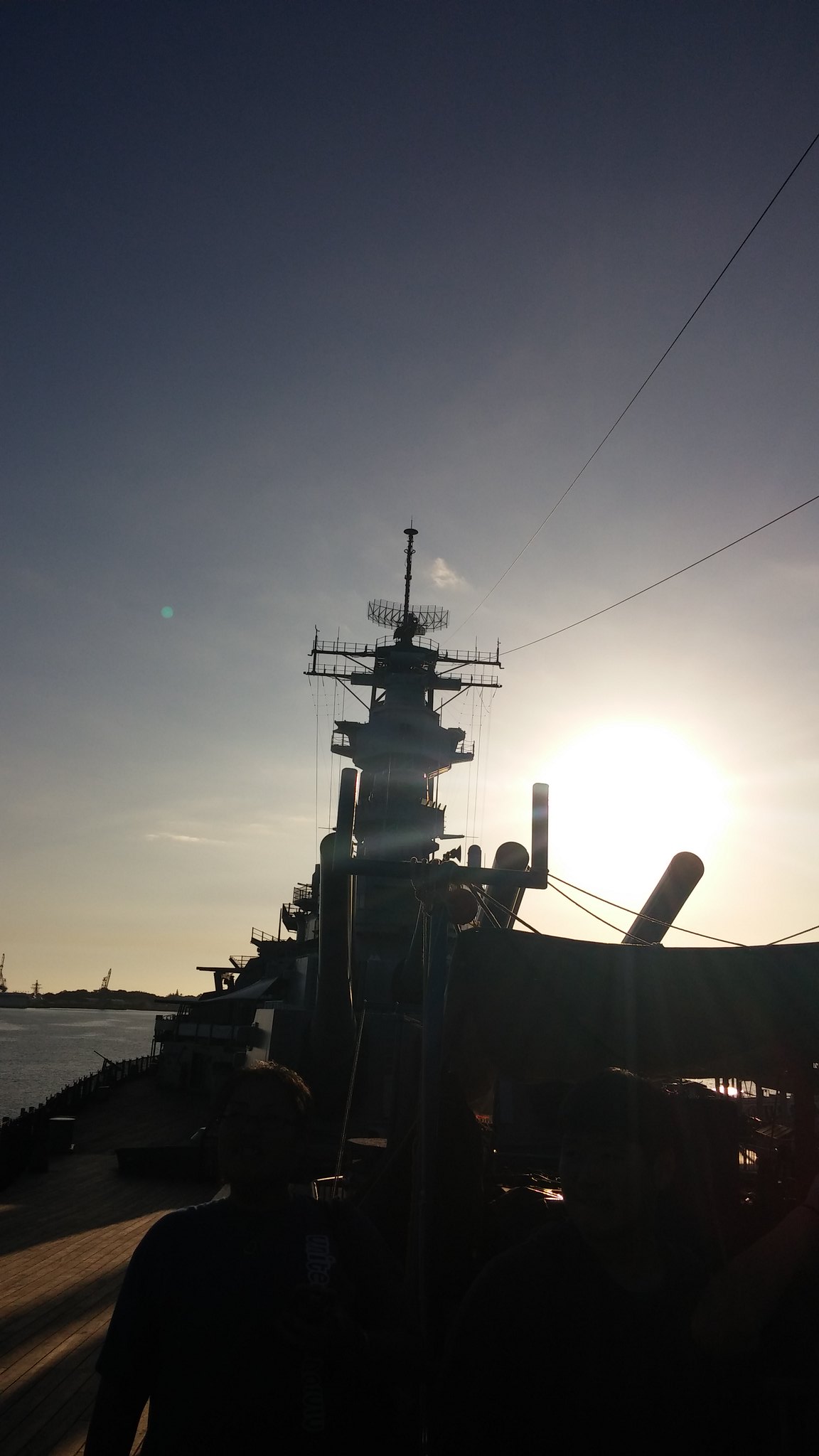 I know that it has been a while since I’ve written a post here. I have been making youtube videos on a pretty regular basis, which is good in that sense but that also means that I’ve been slacking on my resolutions. I had been hoping on doing a resolutions for the new year post, but it’s been a while so maybe I won’t.

I really came to post about the adventure I went on this past weekend. So crazy enough living in Hawaii all these years I have never been to visit the U.S.S. Missouri. It has only been docked in Hawaii officially since January 29, 1999. For work, the Boy and I had the opportunity to participate as chaperones for the Overnight Encampment Program. Our program started Sunday afternoon and went until Monday morning. Our coordinator Neal, was super knowledgeable about the history of the U.S.S. Missouri and World War II in general. As you will see from the photo stream below ( I apologize for this post being image heavy) The ship is pretty amazing and has an amazing history!

a semi panorama view of the U.S.S. Missouri from the dock 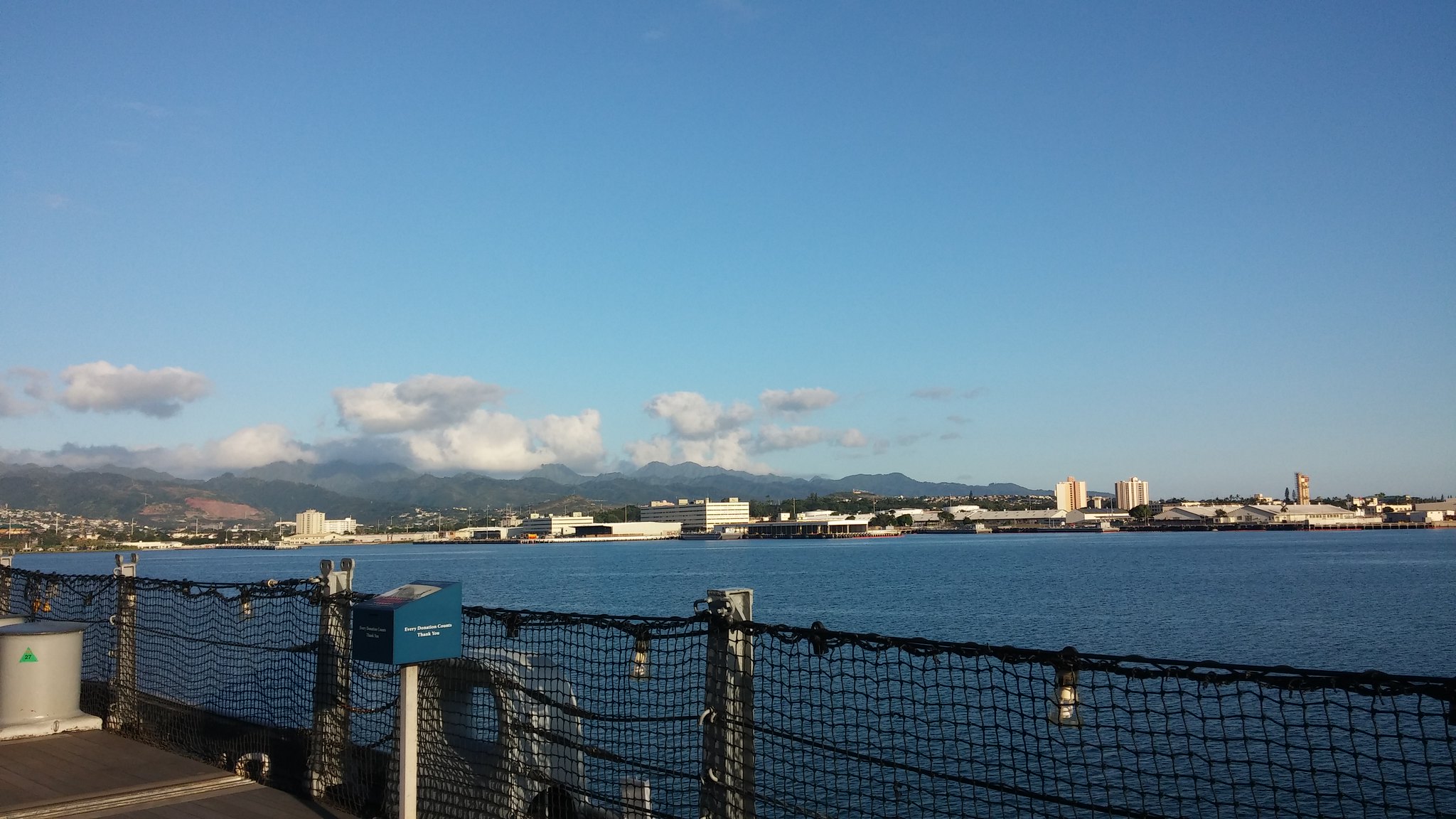 view of Pearl Harbor from the ship 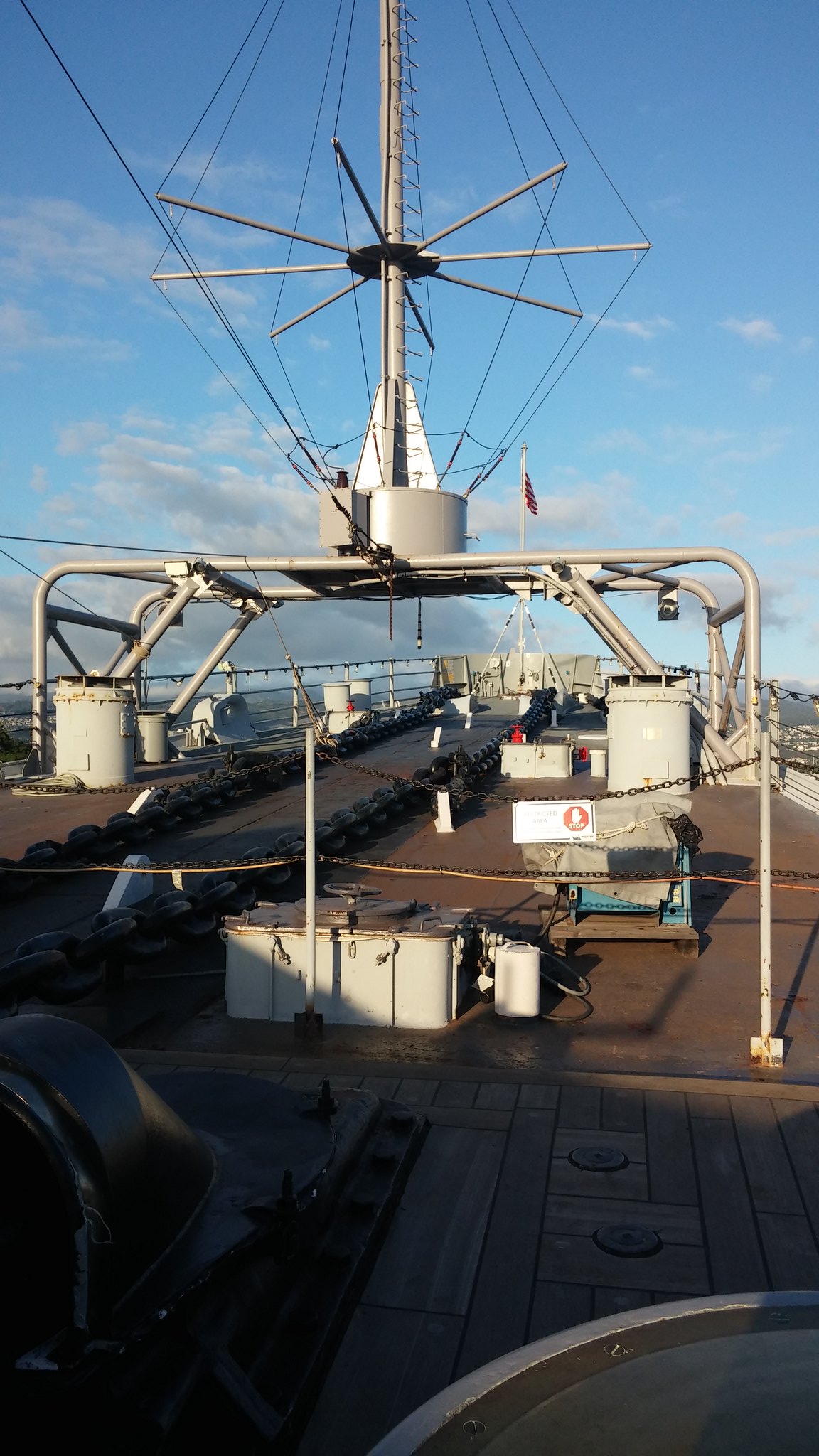 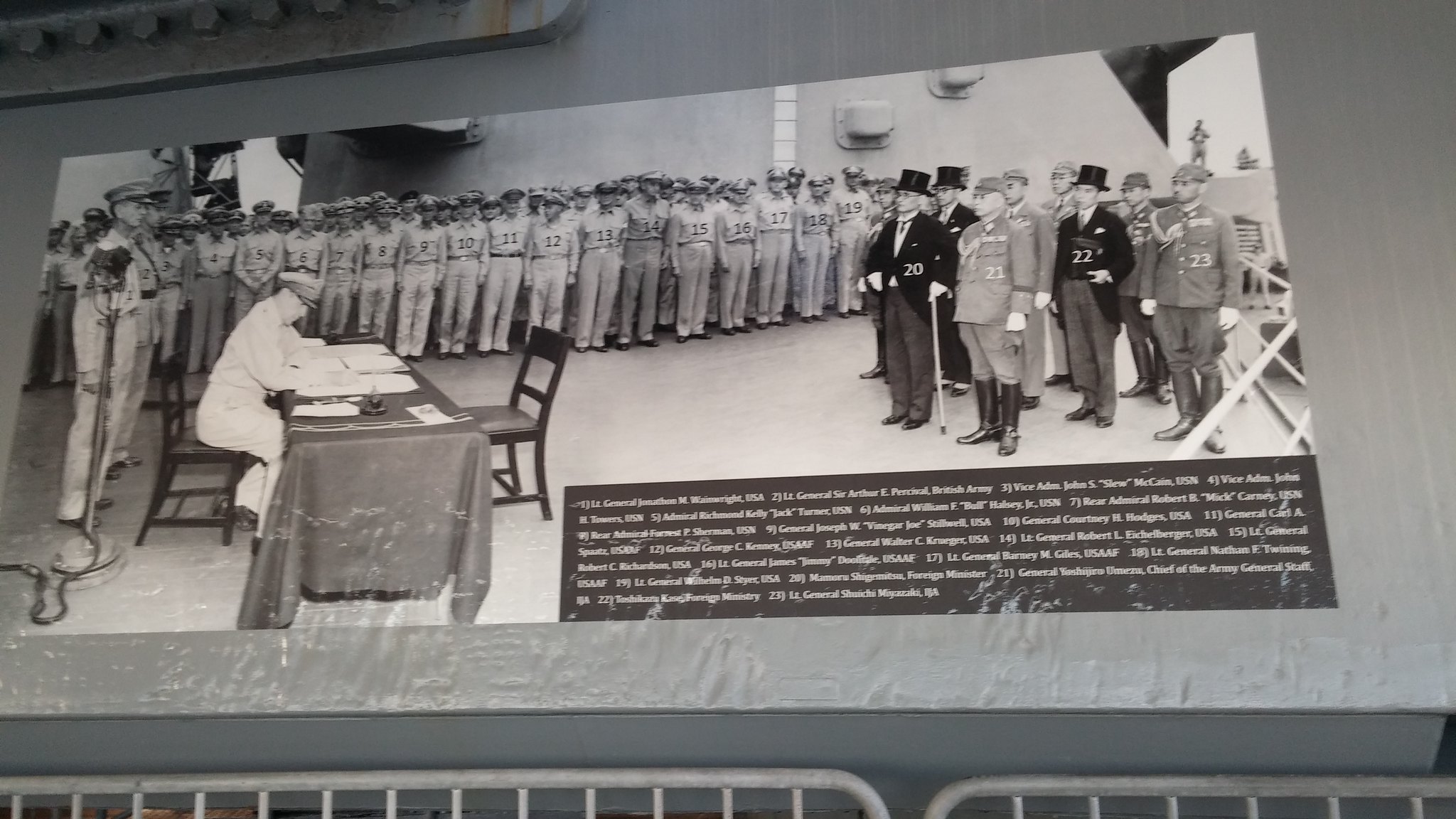 a photo of the official surrender 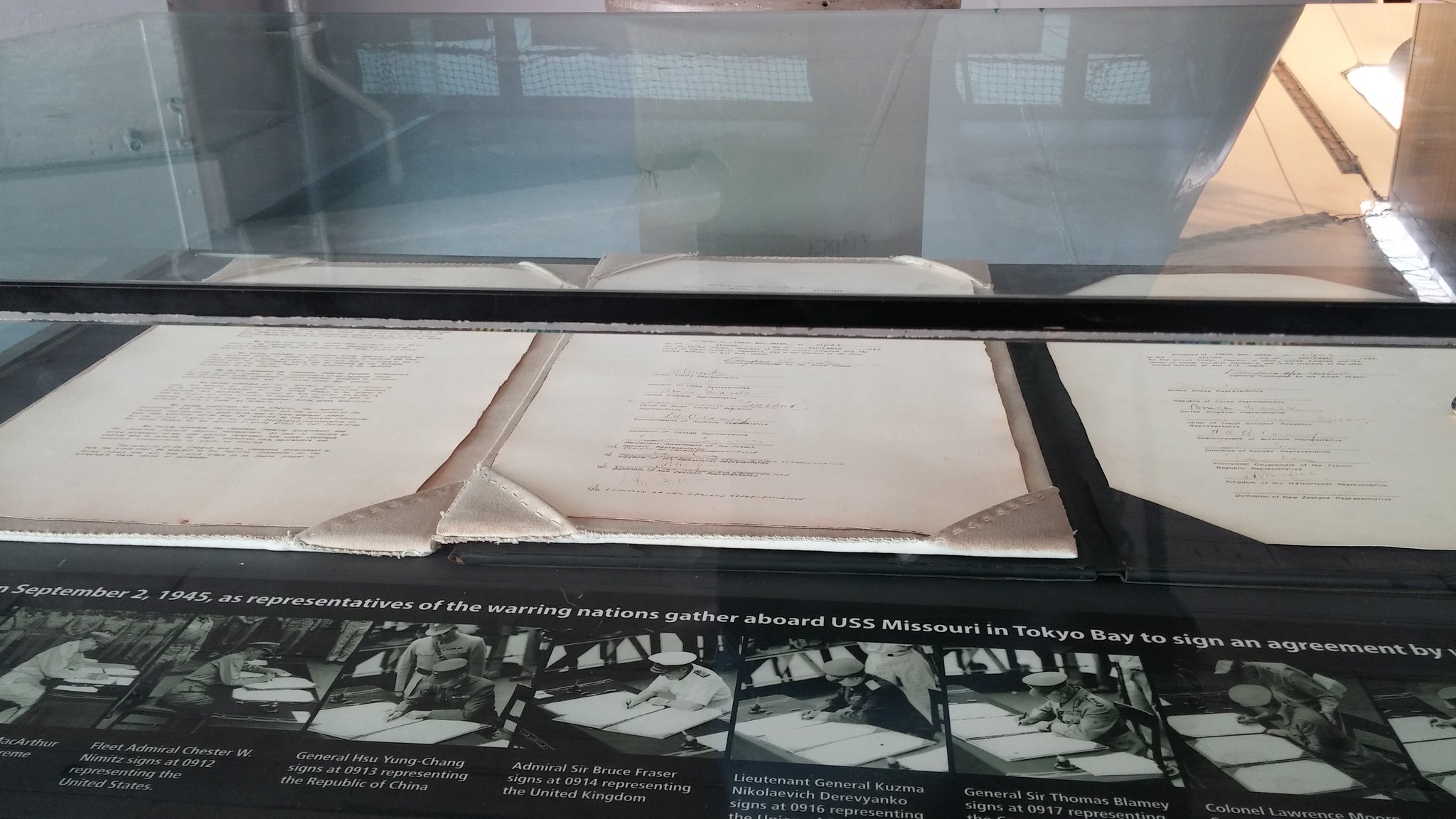 copies of the documents of surrender 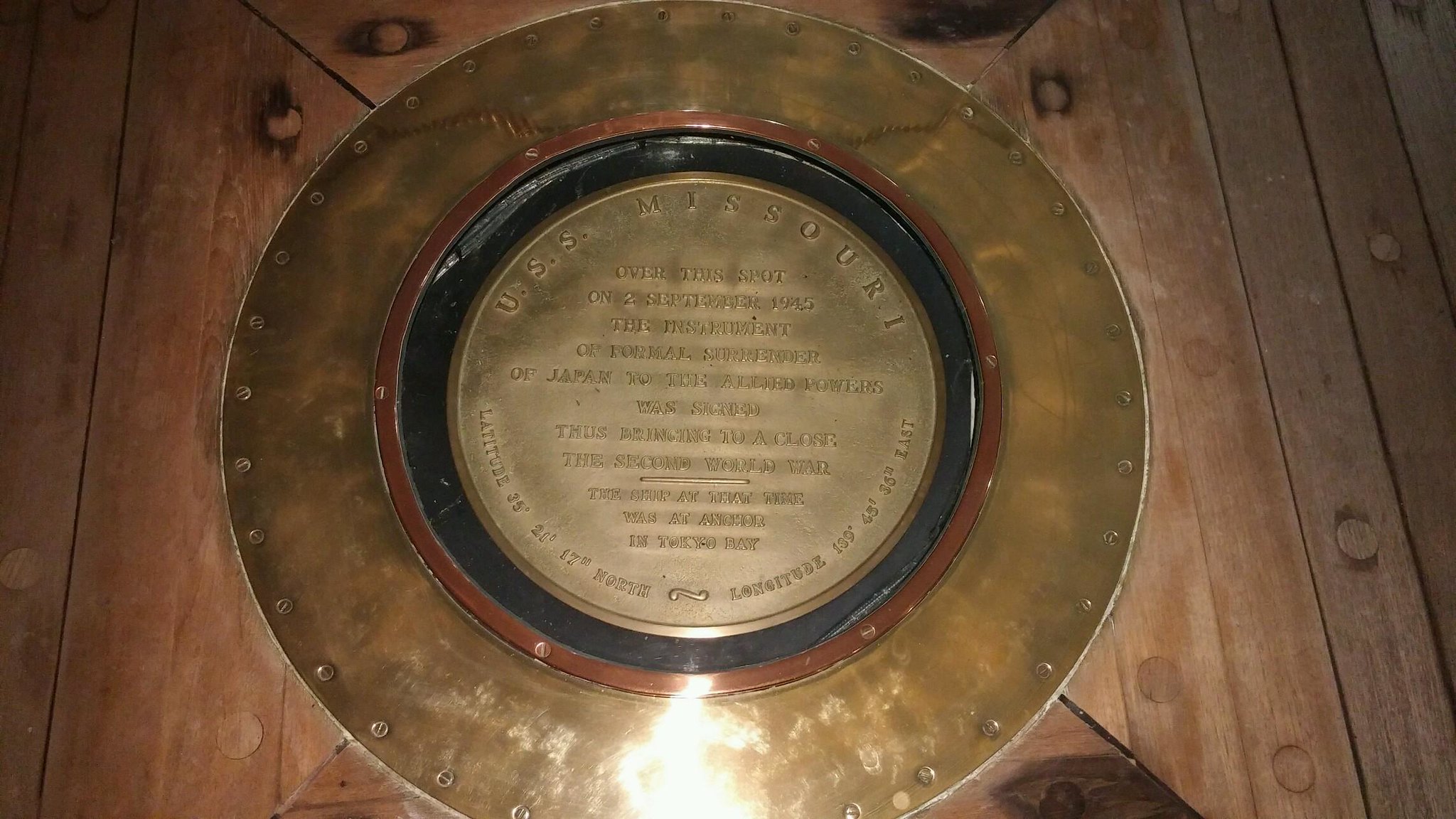 plaque where the official surrender documents were signed. According to Neal, this is the second piece of glass that was put in on the ship since the first one was damaged in combat since the ship went through several wars since it was first installed. 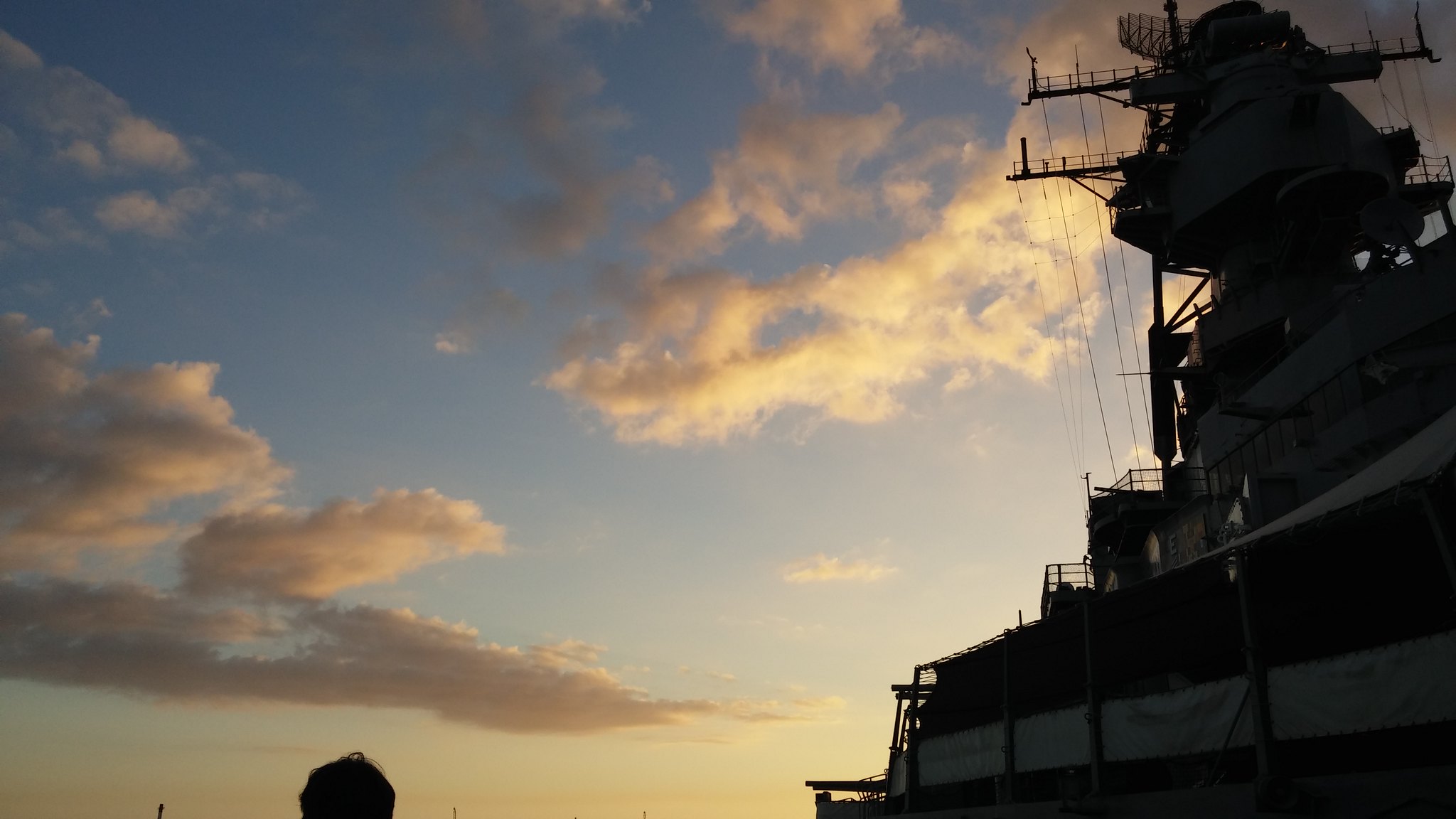 The sunset from the ship was absolutely amazing. The photo at the beginning of this post was also a picture of the sunset. 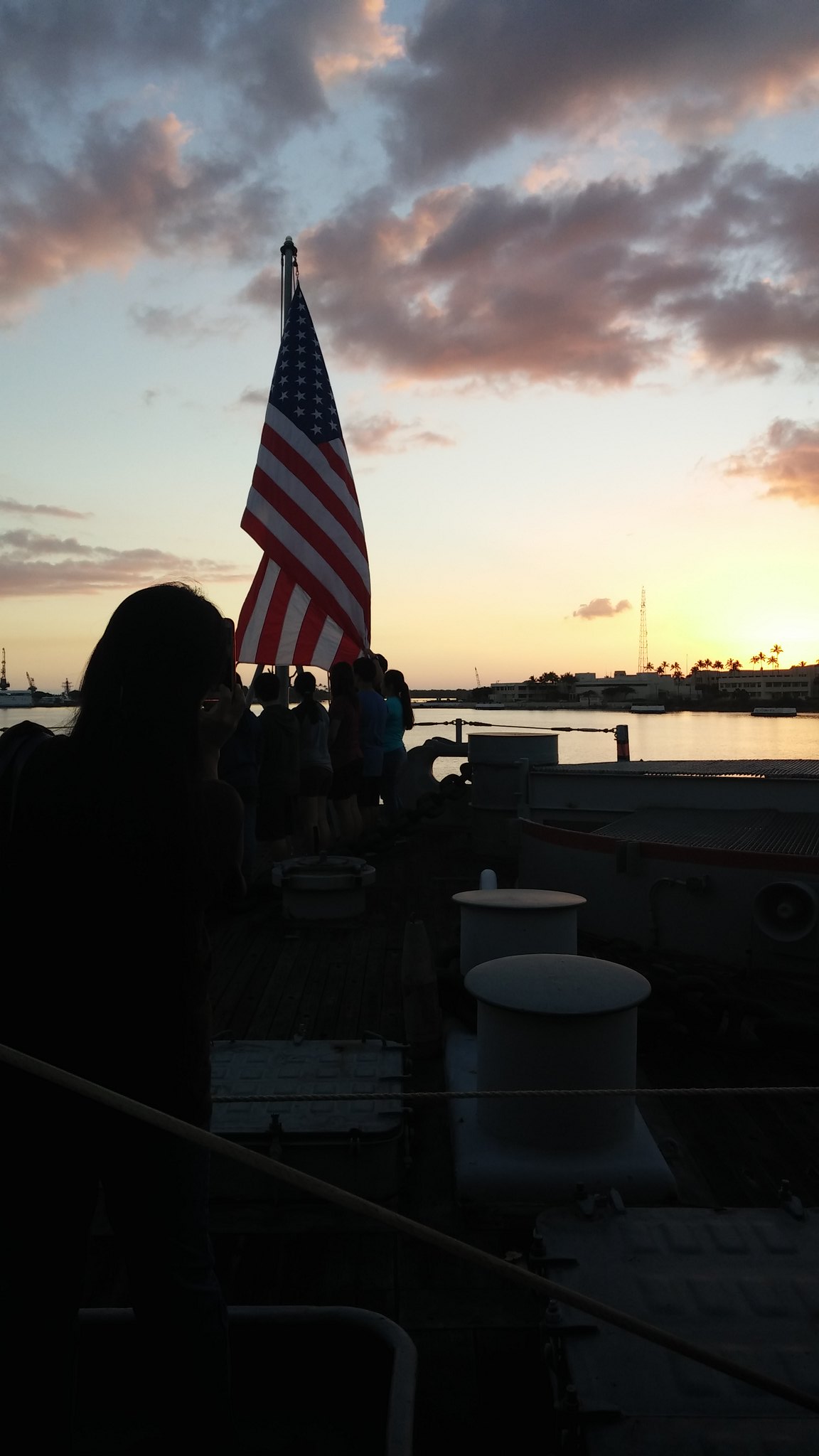 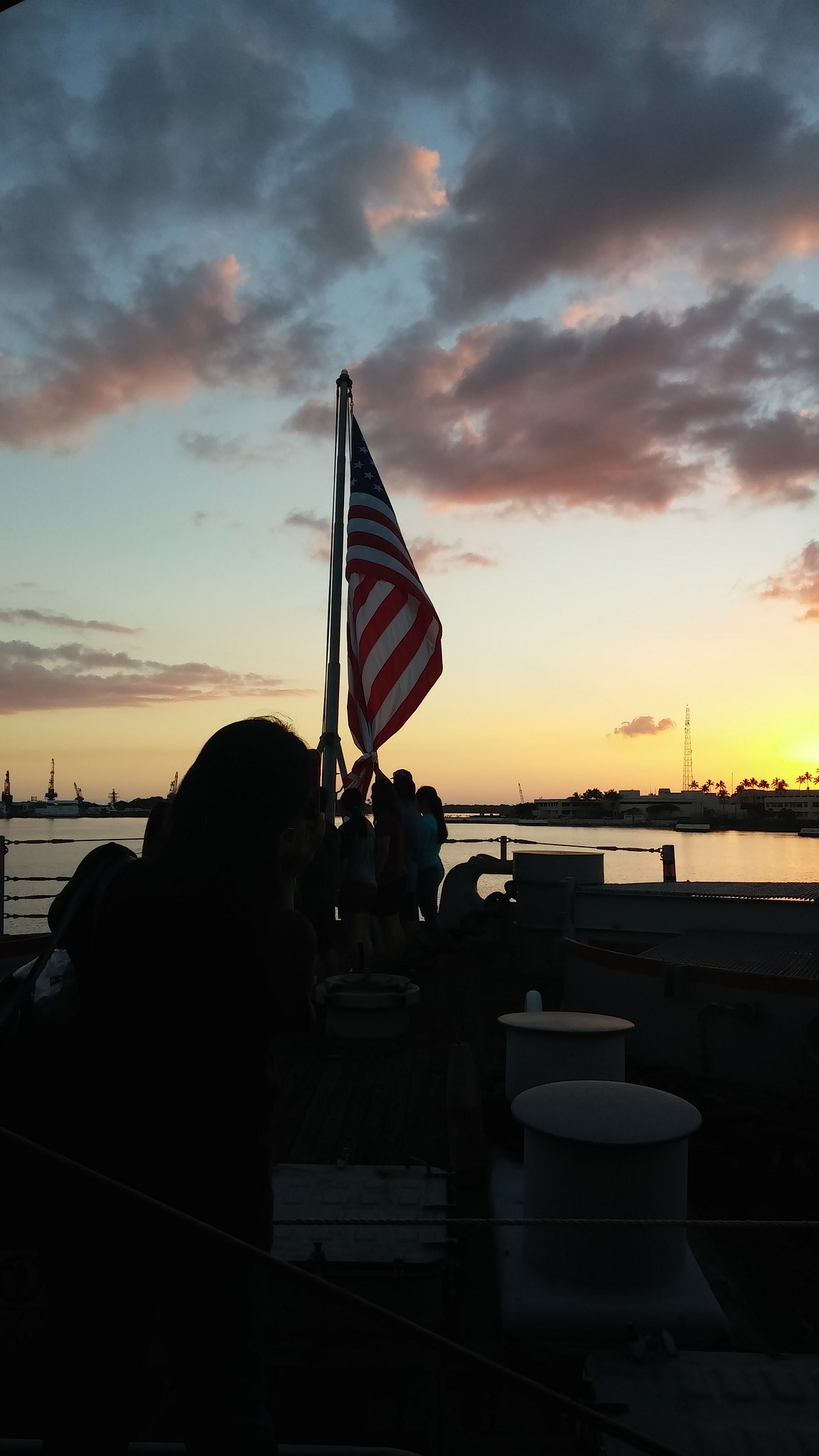 We helped to bring down the flag for the day. 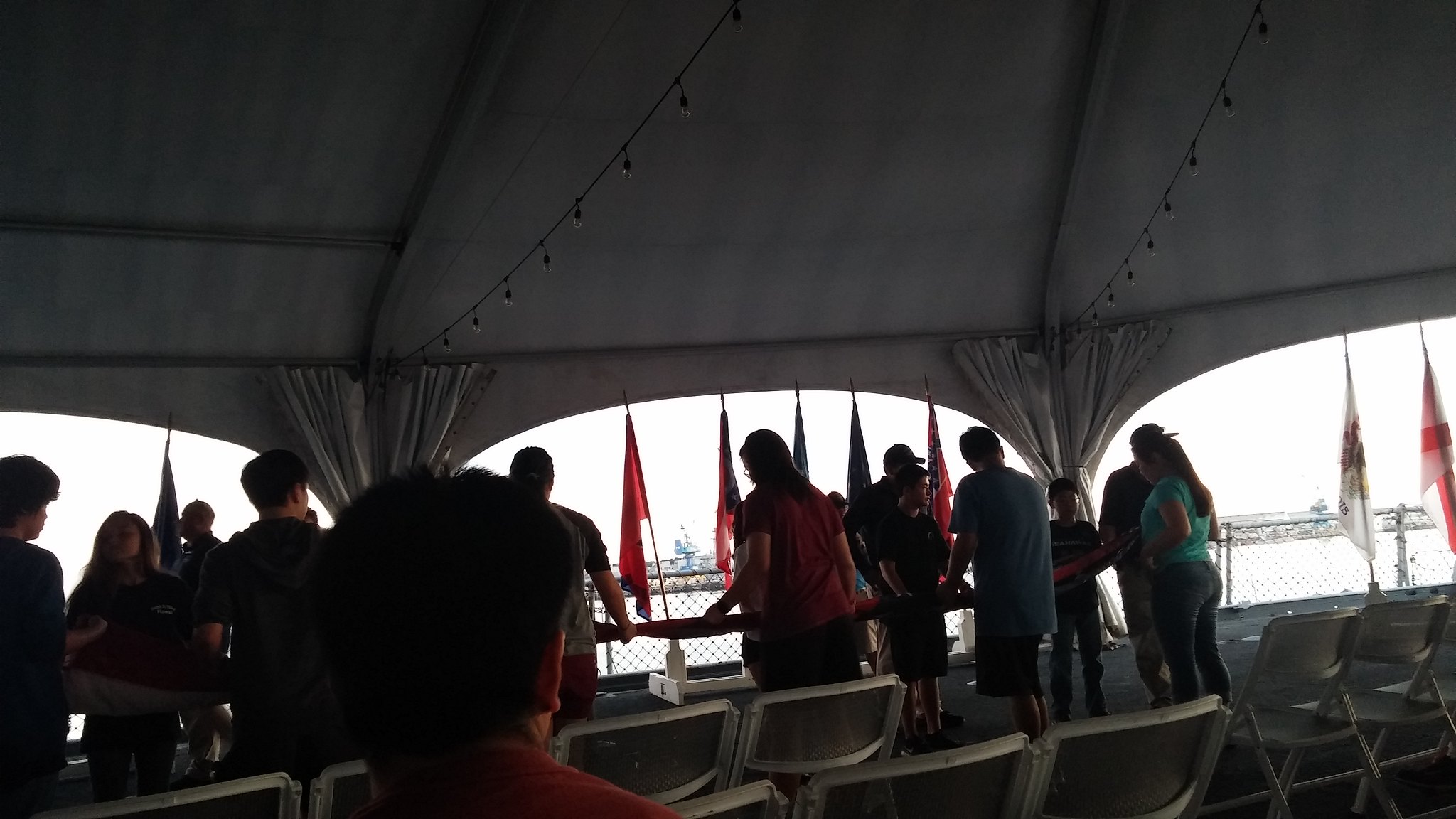 We also helped to fold the flag up for the day. 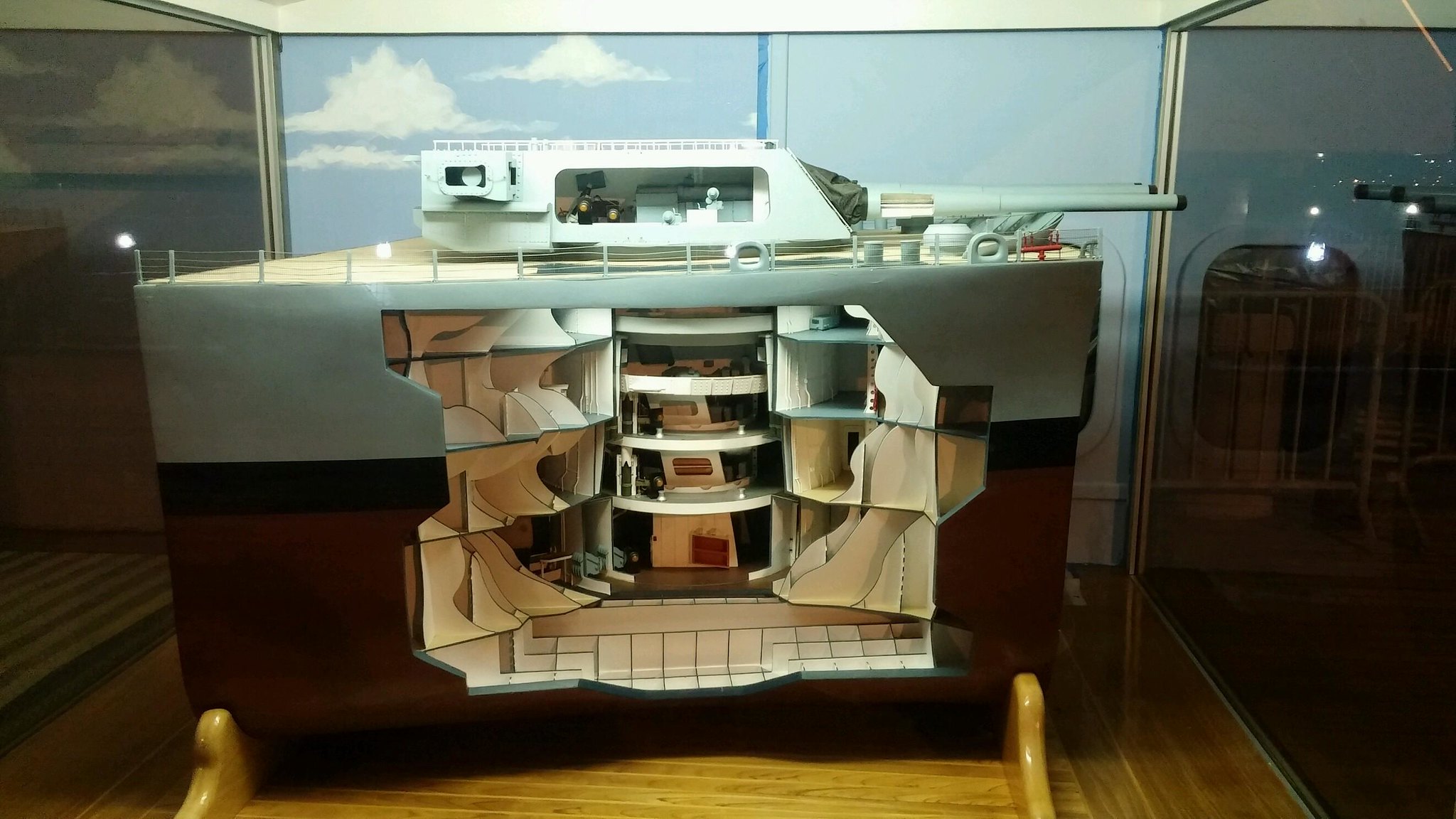 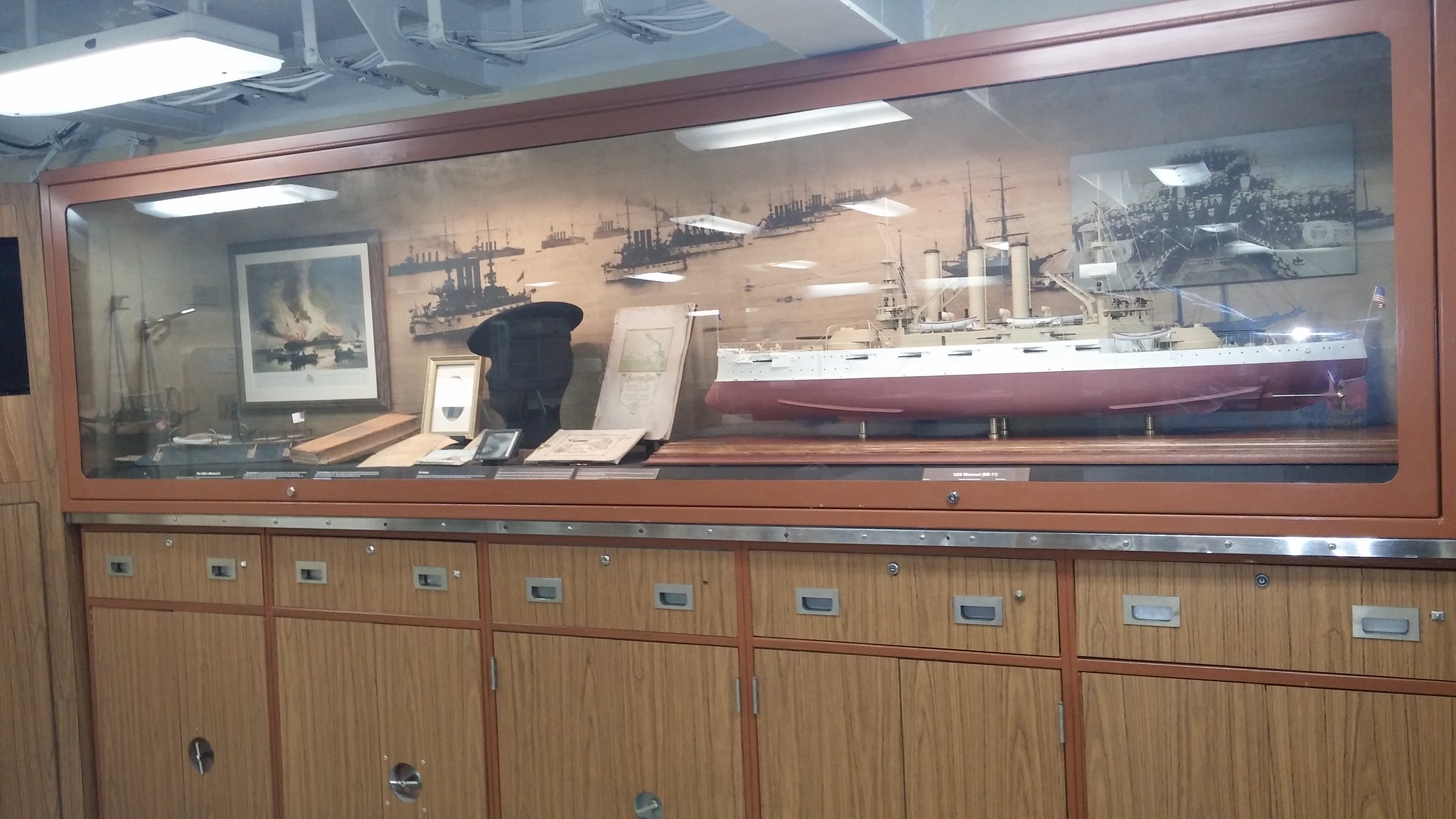 models of the ship aboard the ship 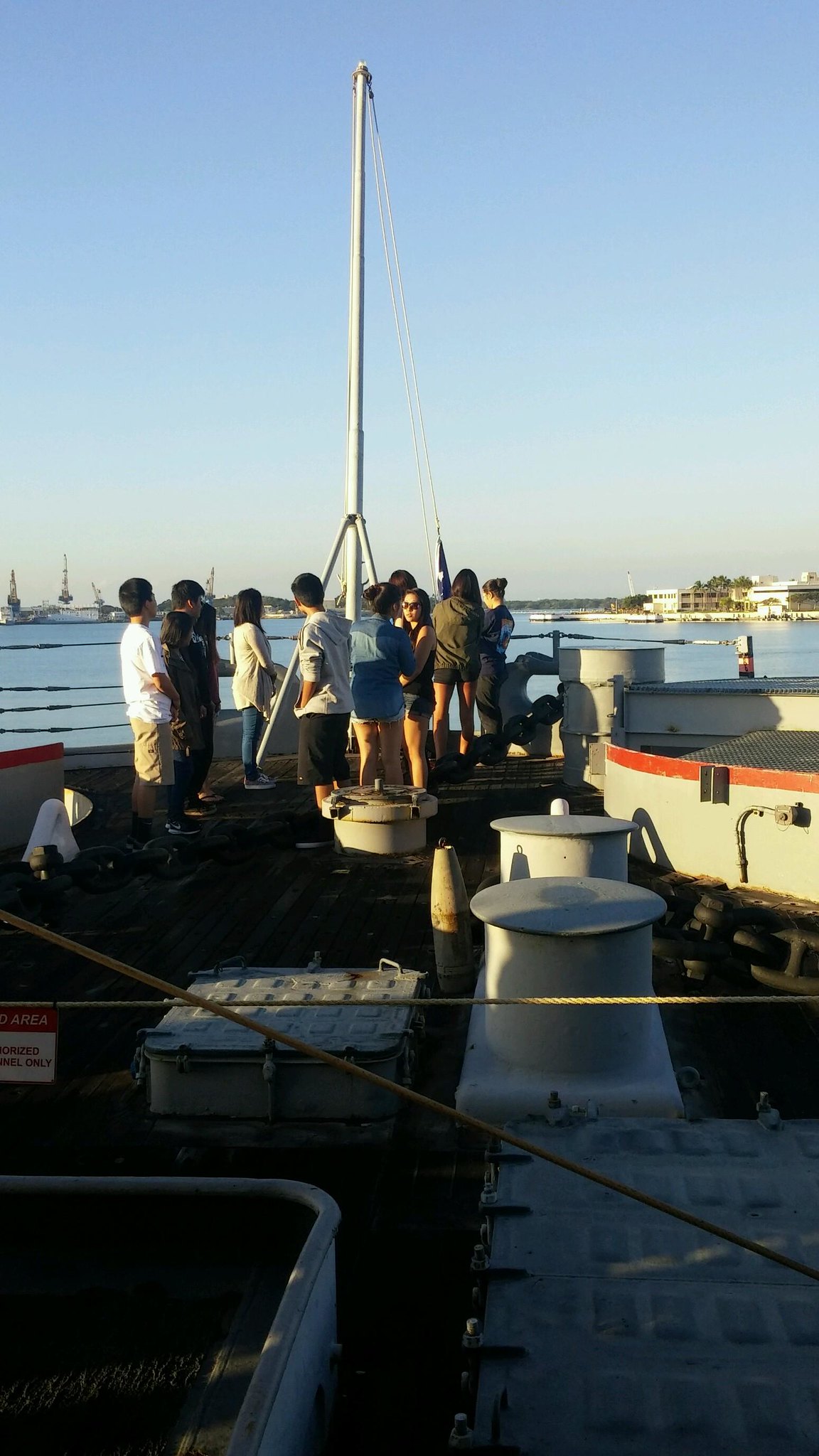 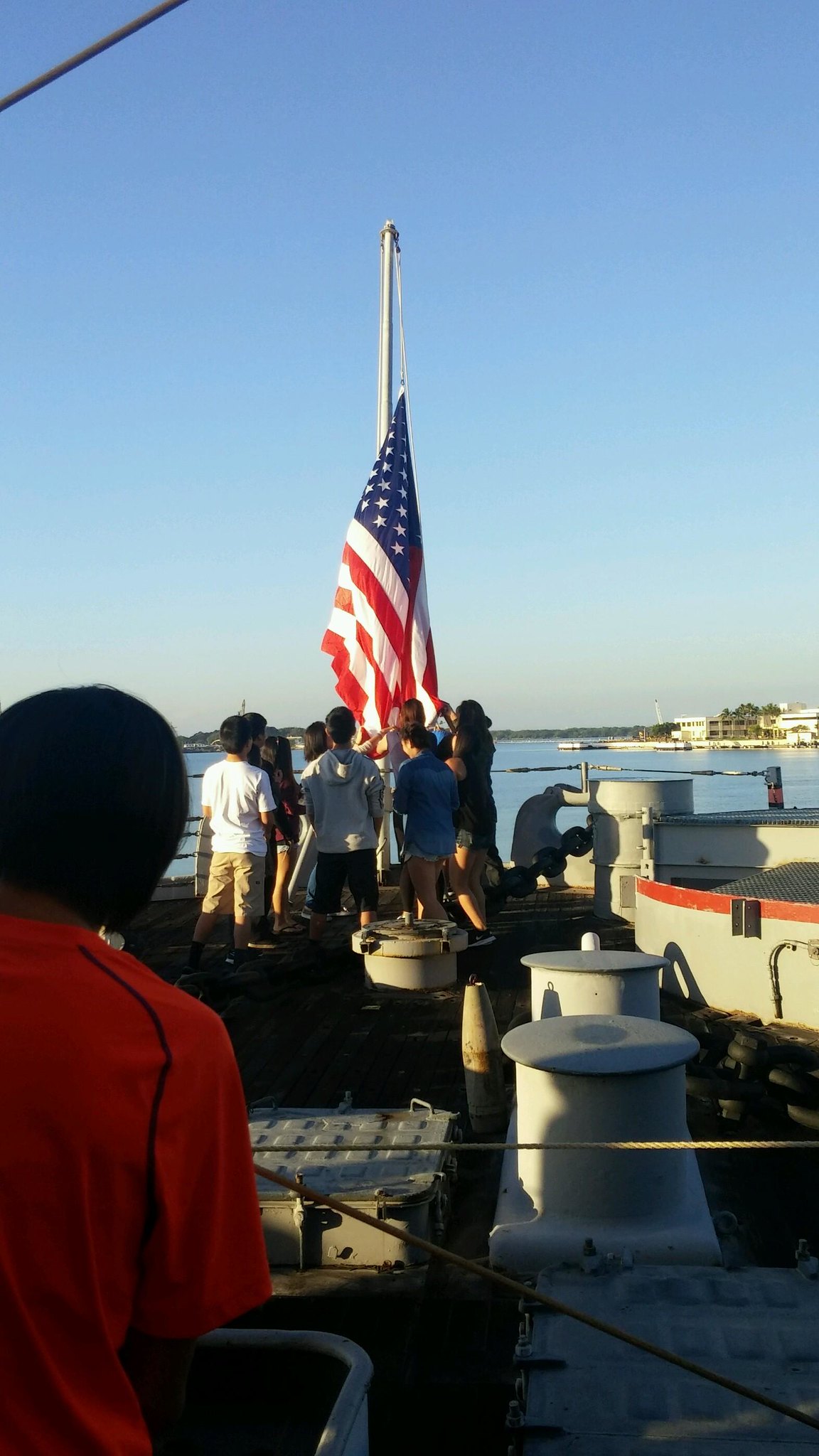 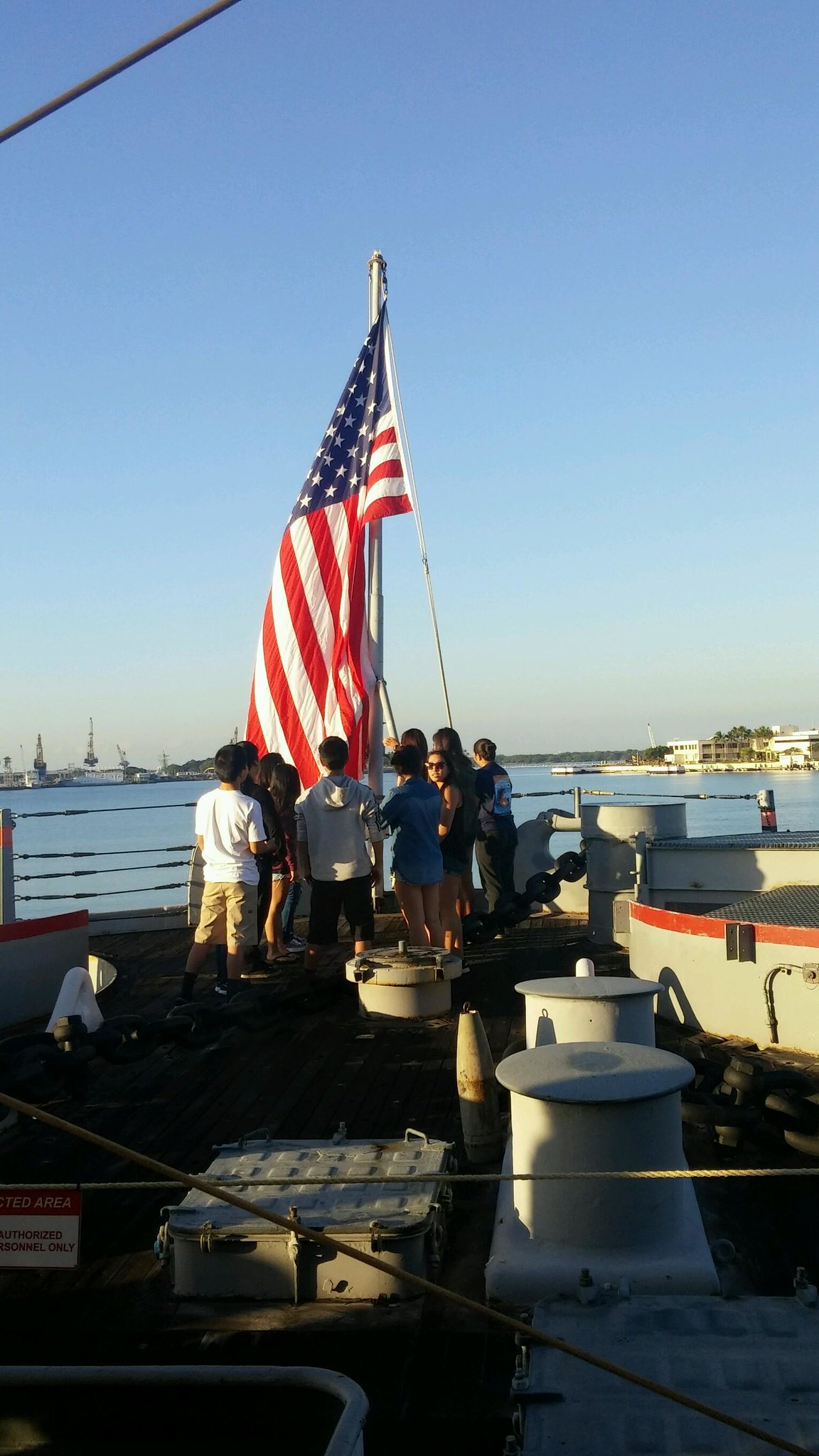 We also had the opportunity to raise the flag the next day.

If you are ever in Hawaii I highly recommend that you go and check out the U.S.S. Missouri. The tour and everything we got to do was really amazing! I was super enthralled with the history of the ship.Also to note, I probably at some point will do a post on the U.S.S. Arizona Memorial and the rest of Pearl Harbor since we talked about going back to play tourist. I hope that you enjoyed this post and that I will see you in another one very soon!