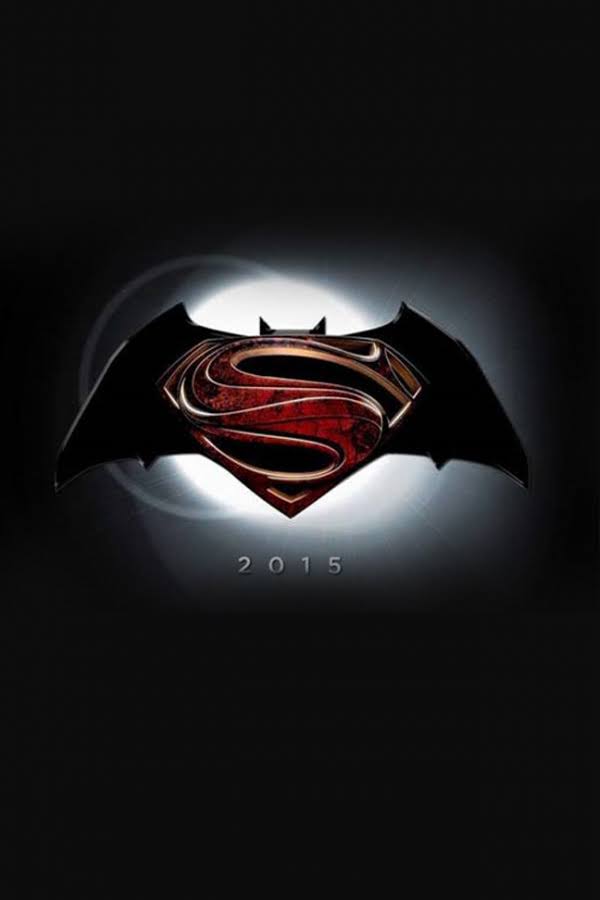 So…I’m back today with yet another movie review. Yes, I do swear that I am working on actual real posts, but it just has not happened yet. I contemplated not doing this movie review, but I think that it would be better here the honest truth from me. I have not been paid or compensated for this review in any way.

As I have probably mentioned countless times on here, but I’m not a huge superhero fan. I can’t explain to you in grand detail why Woverine is in some pictures of the Avengers or why there is even a Batman vs. Superman argument. I can honestly tell you that when I saw this movie I was disappointed. I have listened to countless people have the Batman vs. Superman fight for years and when I saw the trailers for this movie I expected so much more. I’m not the only one who was upset about this movie. Chris Rock shared his thoughts here.

I will try not to drop any spoilers, but here are the reasons I’m highly disappointed with the movie: 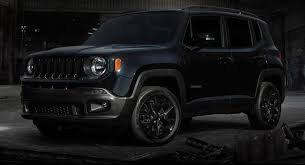 Batman’s taste in cars doesn’t get any better throughout the movie. He has one redeeming car in the movie and I’m 90% sure that car is British. I’ve always thought of Batman as a bit of rich billionaire playboy, so why the hell is this movie filled with such lousy cars!

2.  Zach Snyder, what is up with the dream sequences? Seriously there were like 3 of them in a row. One dream sequence in a movie is ok, but 3 COME ON!

3. Being a girl of the 21st century where fight scenes are pivotal in movie, I have high expectations for fight scenes especially ones in superhero movies. Marvel does fight scenes right for the most part. All the fight scenes in this movie felt like they were in slow motion.

4. The Boy told me to write this part down. Lex Luthor is not an insane person. He’s a billionaire gifted scientist who just has a bone to pick with superheroes in particular Superman. There’s so much of his back story missing out of the movie that he comes off as a crazy person.

I hope that this review and the reasons I was disappointed in Batman vs. Superman taint your view of the movie too much. I hope to see you in another post very soon!