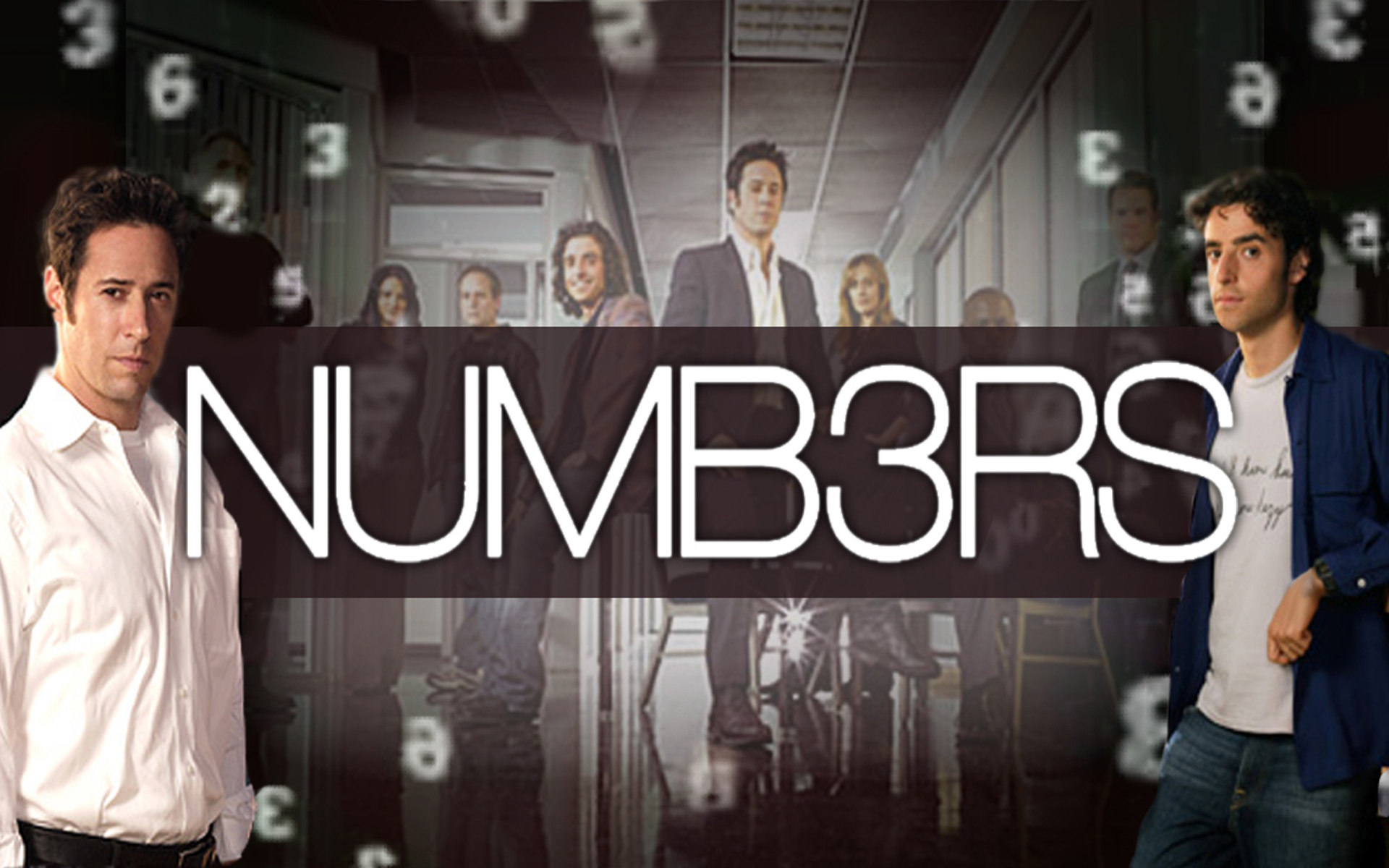 I recently finished this tv show from the early 2000s. I used to watch this tv show when it was on CBS on Fridays for a while, before I got distracted with life. I really enjoyed it and when I found out that it was on Netflix I slowly began to devour the show one episode at a time.

This show stars Rob Morrow and David Krumholtz as brothers who learn to work together on criminal cases. Rob Morrow plays Don Epps, an FBI agent  that at the beginning of the series does not get along with his genius, college professor brother Charlie. In the first couple of episodes he goes to Charlie to consult on his current cases since he is having a hard time solving them. Charlie gives Don the help he needs and all the while teaching Don and the rest of his team math and difficult equations. At the end of the show you can see that Don and Charlie are not just brothers but also friends.

This series was probably my first real foray into the world of crime drama. This show definitely is not as gory as some of the other shows I watch now which is definitely refreshing to know and in comparison makes up for it with the more relational side to the characters. You can definitely tell that this is an older crime show, but it isn’t quite so old that you would notice the cheesy effects. Even now when I watched this show I was still fascinated by the math that Charlie used to help solve all the cases and how towards the end of the series members of the team even remembered some of the equations he taught them to use on other cases.

I would say definitely give this show a try if you are looking for a slightly less gory crime drama. Have you watched Numb3rs? What do you think about it? I hope to see you in another post very soon!