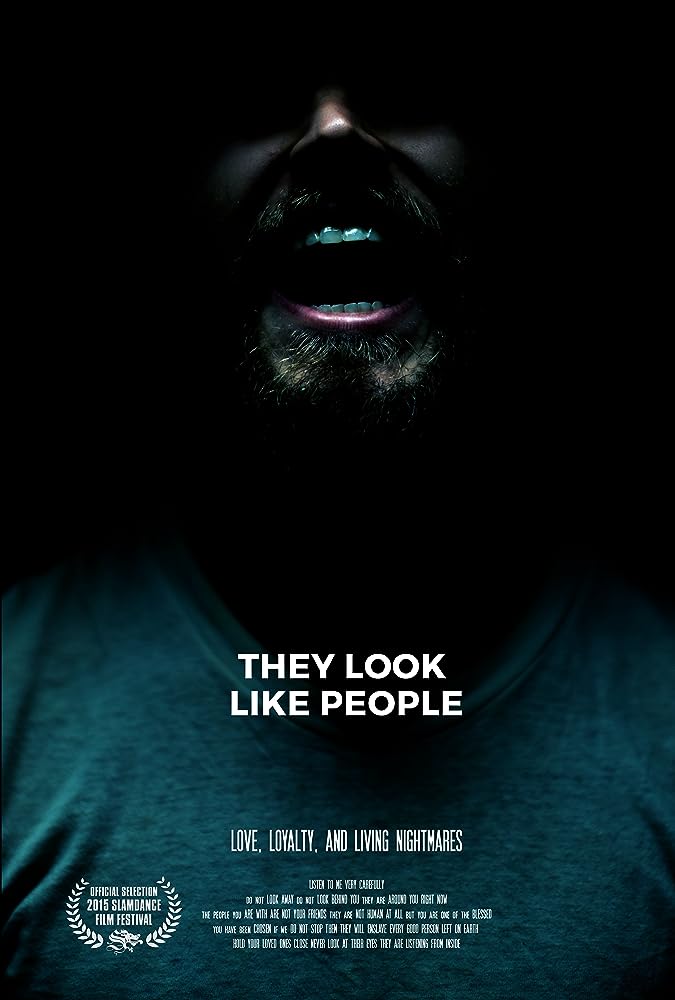 This movie was suggested to me by Netflix and now that I have read that secret article on the Netflix rating system actually works, I don’t trust Netflix anymore. Netflix, I’m on to you now…Here’s the rundown on the movie:a guy named Wyatt travels to New York to spend time with his old friend from high school Christian. Wyatt has been having serious disillusions that many people in his life have been taken over by aliens and will be infesting the planet. His disillusions go as far as phone calls and hearing things. Christian is unaware of how far Wyatt’s disillusions have gone and invites him to stay a few days. In just a few days, Christian’s life appears to go awry in that the company he works for suddenly fires him and then his boss who he asked out decides that after an encounter with Wyatt that Christian is also crazy.

I will keep to my promise and not spoil this movie entirely. I hated this movie and I seriously wish that there was more substance to it. It feels very similar to The Forgotten in terms of story line and plot. At the end of the movie, we are left with no answers other than the fact that Wyatt might actually be crazy. I don’t recommend watching this movie aside from the Wyatt’s strange moments this movie could have used more substance and more realism. I hope to have a better movie for you tomorrow.