As I’ve watched Christmas movies over the years not to mention numerous occasions of watching ice skating competitions I’ve often envied the outdoor skating rinks. Being as I’ve lived in Hawaii most of my life I’ve never had the pleasure of skating on an outdoor rink until now. Last week, a mall near me called Ward Village decided to open up an outdoor skating rink for the whole month of December. The Boy and I decided to go check it out last night. 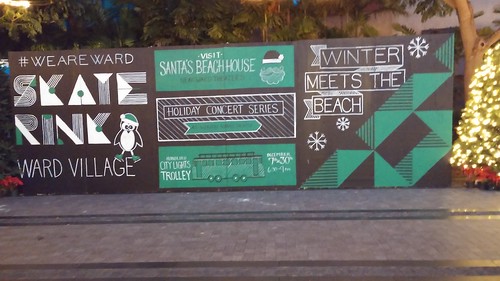 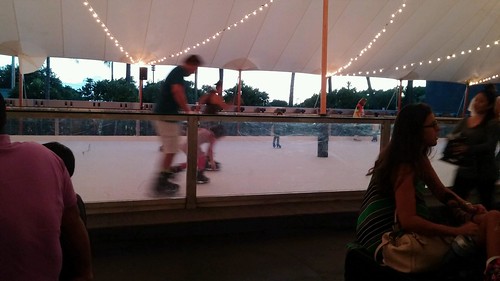 It’s actually pretty awesome. The fees for the rink include skate rental and 1 1/2 hours of ice skating. Apparently they use the same technology to create the man made rink for ice shows around the country. It’s pretty safe. 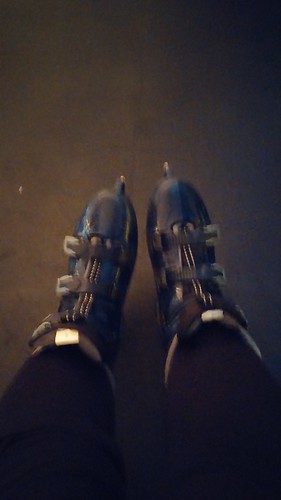 no lace up skates for this ice rink. They do have the option for hockey skates if you are really good, but we chose figure skates. 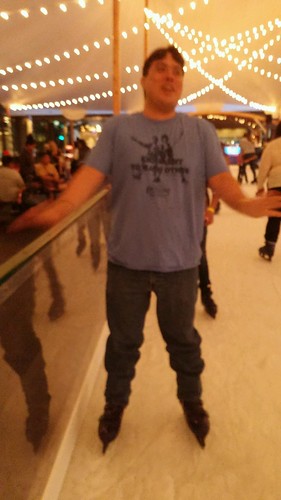 He ended up being better than I was. 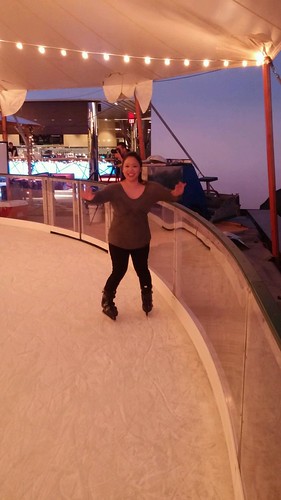 Apparently my body has forgotten that year of ice skating lessons. Or perhaps I’ve become incredibly more unbalanced/disproportional than before? 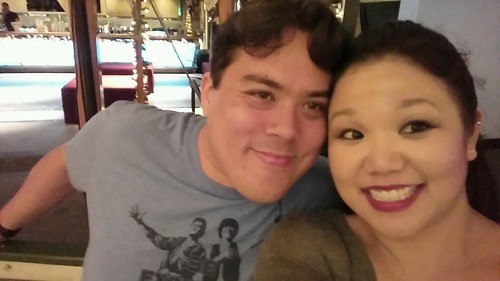 Even though ice skating came easier to grasp for him, standing still against the barrier was a harder feat. I don’t get it…. 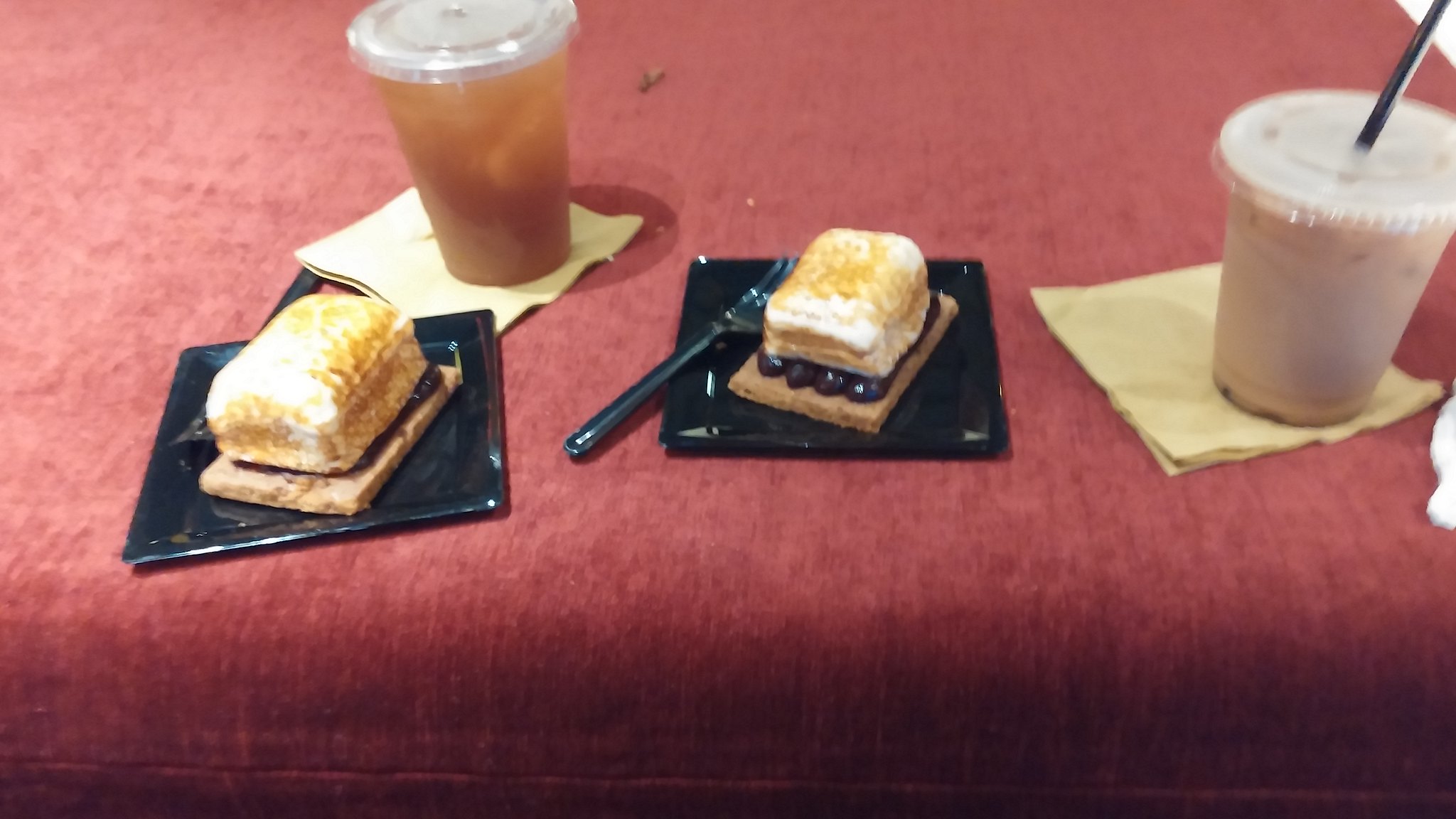 We stopped at the small concession stand in the area to reward ourselves with their version of smore’s and beverages.

It was a great excursion and I’m glad that I got to experience an outdoor ice rink in Hawaii. Hopefully I’ll see you in my next post!